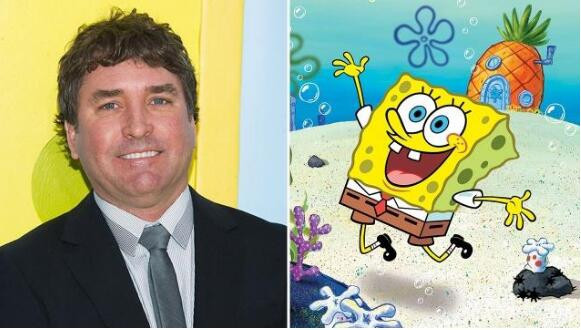 SpongeBob SquarePants creator Stephen Hillenburg has died at the age of 57.

The news was confirmed by Nickelodeon, which has broadcast the hugely popular cartoon series since 1999.

In a statement, the company said Hillenburg's cause of death was motor neurone disease (also known as ALS) - a condition he revealed he had been diagnosed with in March last year.

He told Variety at the time that he intended to work on his show "for as long as I am able."

"We are sad to share the news of the passing of Stephen Hillenburg, the creator of SpongeBob SquarePants," Nickelodeon tweeted from its official account.

"Today, we are observing a moment of silence to honour his life and work."

"[Hillenburg] was a beloved friend and long-time creative partner to everyone at Nickelodeon, and our hearts go out to his entire family," the company said in a statement on Tuesday.

The company's statement added: "Steve imbued 'SpongeBob SquarePants' with a unique sense of humour and innocence that has brought joy to generations of kids and families everywhere.

The cartoon has also been made into a Broadway musical - with original songs by David Bowie, John Legend and Cyndi Lauper - which won a Tony Award earlier this year.

The series airs in more than 200 countries and been translated into more than 50 languages. It has earned numerous awards during its run, including four Emmy Awards.