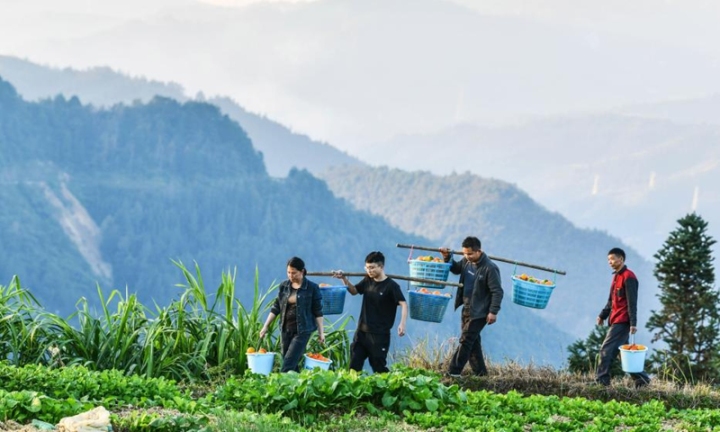 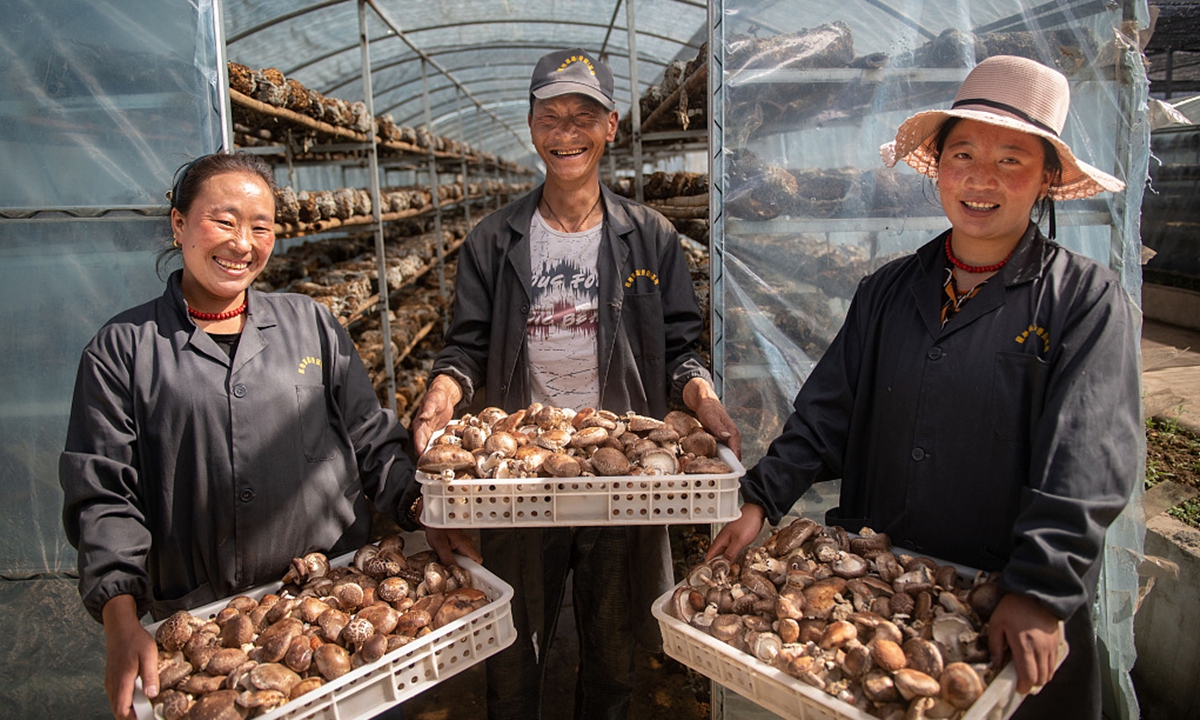 Absolute poverty in Chinese society has been eliminated. To achieve the goal, this large developing country with a population of 1.4 billion must have firm political determination and the durable cooperation of society. It is not uncommon for us to feel sympathy and help poor people on social media platforms, and often can produce earth-moving effects. China's fight against poverty, however, is facing nearly 100 million poor people in rural areas. What a long, tenacious commitment this requires. If there is any greed for merit or vanity in the original intention, this mission would have failed halfway.

This is the most unforgettable and unpretentious humanitarianism. China is a socialist country and its people-centered approach is not a rhetorical slogan, but its true commitment. It has taken several years and successive steps in this great cause, which has never been seen before in the history of China and mankind.

There are countless touching stories of helping poor people. However, what many people may not expect is how many human tragedies will be prevented and how many conditions and hopes will be added to people's pursuit of equality because of this decisive battle against poverty.

Some may worry about the quality of the achievements made in poverty alleviation, raising the possibility that they may return to poverty. Yet those familiar with the grand project know that the government has paid attention to these issues much earlier than those proposed online, and that the effort to deal with them is one of the most lasting clues to local governance.

At the international level, China's declaration of eliminating absolute poverty in the country coincided with the climax of fierce attacks on China's human rights by the Five Eyes alliance countries such as the US, the UK, and Canada as well as some other Western countries. When the US and other countries are playing up "political and human rights" in China, China has made concrete achievements in eliminating poverty. While the US death toll from the COVID-19 epidemic has reached 500,000, China has successfully protected its own people. This is an unprecedented collision between "saying" and "doing" in the field of human rights.

Poverty can be seen as the root cause of human rights violations. Most people around the world can understand what it means to be poor. Often the overriding desire of the poor is to lift themselves and even their offspring out of poverty. The Chinese government has lifted a population the size of the UK and Canada combined out of absolute poverty over the past eight years and set a new course in life for them, many of which are Uygur people in Northwest China's Xinjiang Uygur Autonomous Region. This is how China has carried out human rights construction.

The construction of human rights in China, a country with a huge population, is complicated. Those "small Western countries" always set the agenda for China and tell China what to do. Don't they think it's ridiculous? Is there a more important human rights agenda in the world than lifting 100 million people out of poverty in eight years? In recent years, the Chinese people have become more and more disgusted with the US and the West's manipulation on the issue of human rights. We can tell that they are not expecting China's best because we now have our own measurement of human rights in mind.

China's human rights construction in recent years has been focused on lifting its people out of poverty. China's rise from near the bottom of the world in per capita GDP before reform and opening-up to a level above middle-income countries today has brought all kinds of welfare, dignity and hope to the Chinese people. To live is to live with dignity. This is the strongest desire of the Chinese people, and it is also the cornerstone of the Chinese people's collective view of human rights.

The Chinese people look to the world with humility and learn from the strengths of other countries. It is difficult for us to understand why some "small Western countries" belittle China's human rights development in the face of such obvious achievements, and regard China's booming development as doomed. Is it narrowness and crankiness? Otherwise, how could they completely engage in anti-Chinese thoughts, and trade a bunch of meaningless concepts for our precious fruits? How can they not think about why a developing China can uphold human rights, while they failed to do so?