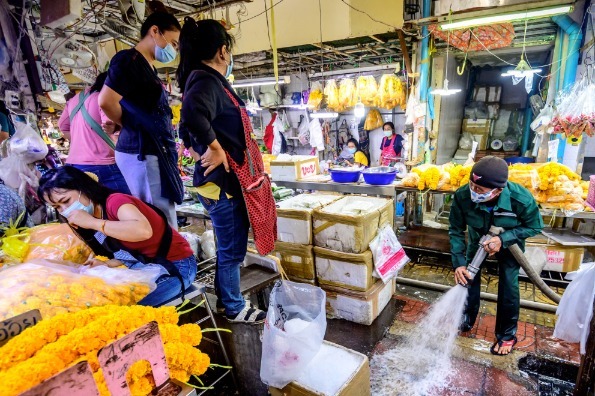 BERLIN－German federal and state governments agreed on Tuesday to extend measures against COVID-19 until the end of January and to impose stricter contact restrictions.

For districts where more than 200 people per 100,000 inhabitants have been newly infected within seven days, the federal states will limit citizens' movement in a radius of 15 kilometers around their residence, unless there is a valid reason, the federal and state agreement said.

In addition, the agreement requires people to limit their social life and stay at home to the greatest extent possible. Contact at private meetings will be restricted to just one other person not living in the same household. Previously, the size of private gatherings was limited to no more than two households of five people.

Germany has already closed all nonessential shops and services in response to the COVID-19 pandemic. Schools are largely closed and students are taught through distance learning.

Employers are encouraged to allow employees to work from home. These measures were originally planned to last until Sunday.

German Chancellor Angela Merkel said at a news conference after the consultation meeting that the COVID-19 variant which emerged recently presents a "new special situation".

It spreads rapidly and could lead to more infections, for which extra care must be taken, she said.

The number of confirmed coronavirus cases in Germany increased by 21,237 to 1,808,647, data from the Robert Koch Institute for infectious diseases showed on Wednesday. The reported death toll rose by 1,019 to 36,537.

Italy is considering extending until July 31 its state of emergency over the COVID-19 crisis, Il Messaggeroa national newspaper reported on Wednesday.

The emergency, set to expire at the end of January, gives the government greater powers, allowing officials to more easily bypass the bureaucracy that stifles decision-making in Italy.

England began its third national lockdown Tuesday as alarm grew in Britain over the latest surge in cases which is threatening to overwhelm its National Health Service, piling on the misery for people growing tired of social distancing and the economic cost. A senior government minister warned that the lockdown could last into March.

Globally, there were more than 86.5 million confirmed coronavirus cases and more than 1.87 million deaths by Wednesday, according to Johns Hopkins University.

In India, deaths due to the pandemic crossed the 150,000 mark on Wednesday, reaching 150,114, the data released by the federal health ministry said. As many as 264 deaths took place during the past 24 hours, it said.

India continues to be the second worst-affected country globally by the pandemic, after the United States. The federal government has ramped up COVID-19 testing facilities across the country, with over 170 million tests having been conducted so far.

In Thailand, authorities say they plan to expand coronavirus testing to thousands of factories in a province near Bangkok as they reported 365 new cases around the country and one new death.

Authorities have focused their efforts on migrant workers in Samut Sakhon, a province next to the capital that has been the epicenter of a new outbreak and where thousands work in its mainly seafood processing factories and markets. 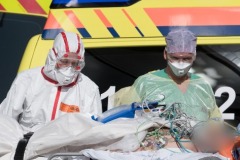 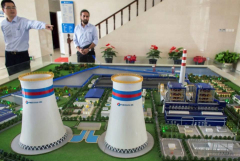