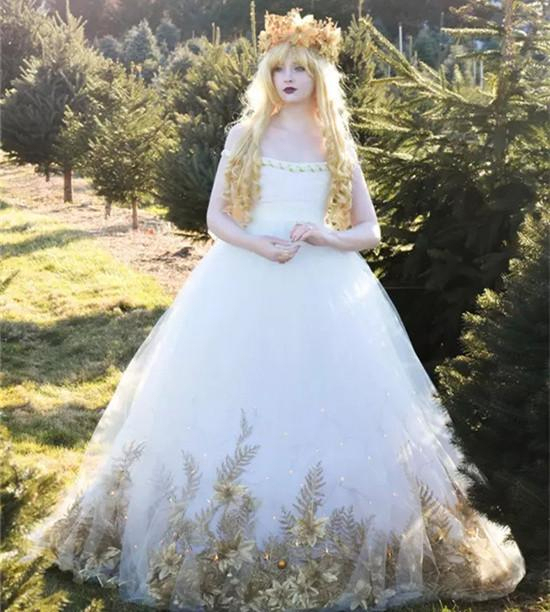 Once upon a time, long ago and far away, there lived a king who had a beautiful daughter. The king had a wonderful garden for the flowers and with a giant tree in the middle. One day, the princess was strolling in the garden when a wind blow so strongly, that it nearly blew the giant tree to the ground. But instead it wisped the princess up and sat her right on the top of the tree. The king let it be known that he would give his daughter, and half of his kingdom to the brave man who brought his daughter back.

Young man brave and tall came one after the other, but none of them could climb the tree. One broke his arm, one his leg and the other his neck. The king had a young swineherd called John. The swineherd was in the forest one day with his pigs. When one of them came up to him and said: “John, you should rescue the princess.” What foolish talk, little pig! It’s not foolish at all. Just go to the king and tell him. So young John went to see the king that same evening. What’s the matter, my boy? Your majesty, I will climb the giant tree and rescue your daughter if you will allow.

I will allow you, John. But if you fall, fall to your death, or else I will have you executed for insolence. You royal highness, please have a mighty buffalo killed, and have seven pairs of boots and seven coats made from its thick hide, and I shall return when they are all worn through. John climbed up the tree with an axe. And he climbed as quickly as a cat. He climbed and climbed, until he reached the longest branch. And then he crawled as he could no longer walk.

When he reached the end of the branch he jumped on one of the giant leaves, and it launched him up through the clouds like a sprightly frog. The world above was much the same as the one below. He was exploring this new place when he heard the princess asking him: “what are you doing here, John?” I am looking for you, princes. Oh John, you should know that my husband is dragon with three fierce heads. When he finds out that you have come to take me home, he will kill you at once.

Then she took young John into the palace. John, I shall hide you here so that he will not find you when he comes home. Then I shall present you to him properly. The dragon soon returned home and he opened the door with his mighty battle axe, and it flew open. I smell a stranger here! Who was in my home? Don’t be angry husband dear! My swineherd climbed up from the earth below to serve me here. Well, we shall see whether we can use you or not. Take a seat and eat with me. John ate and drank and so did the dragon. After their meal the dragon took John to the stables, where he showed him the horses and explained his chores.

A young horse laid in the corner in a miserable state. It was thin and very weak while all the other horses were incredibly fat. The dragon said to John: “Your job, John, is to feed my horses and keep the stables clean.” But never feed the young horse anything it wants to eat! If it wanted oats, give it hay, and if it wants hay, give it water. So the boy did as the dragon told him. One day the dragon went out to hunt when John was feeding the horses. He stopped for a moment and asked the thin horse: “You poor thing, what you so thin? You can’t even walk.”

John, you have a good heart, if you listen to me you will have good fortune. I know why you came. Tomorrow is Sunday. Go to the princess and tell her to find out from the dragon where he holds his strength, and then let me know, and that’s what he did. The next day the princess said to the dragon: “Darling dragon, don’t go hunting today I feel so lonely without you.” And she began to caress the dragon. The dragon was happy as he thought the women loved him.

But she loved him as much as she loved horse manure. Dear husband, do not deny answer to a question of mine. What do you want to ask, dear wife? I only want to know where you keep your strength. Oh dear wife, no one else should know about that except me. If you don’t tell me you don’t really love me. But I do love you dear. If you loved me, you would tell me. Look my darling, this is great secret no one must know about it. People always say that one a woman and a man are married, they should have no secrets any longer.

Very well, I will tell you. But you must not tell another soul! There is a silver bear living in the forest. He goes to the stream every day at noon to take a drink. If someone cut its head into, a rabbit would jump out. If someone shot the rabbit and cut its head into, then a box would jump out of that. There are nine wasps in the box. If someone destroyed that box and killed the wasps, then I would become weaker than a fly. The wife kissed him and brought him a jug of strong red wine.

John, run down into the cellar. There you will find a golden saddle and a suit made of golden thread. Put the suit on and then take the saddle and put it on my back. You will also find a sword hanging n a nail. You must take that too. John did as he was told. When they arrived the silver bear was drinking at the stream. The silver bear saw them and tried to attack. The horse said: “Don’t be afraid John, be brave!” When the dragon strength was finally crushed the horse said: Now let’s go home, there is nothing to be afraid of anymore.

So back they went and found the dragon lying weak on the floor. Now both get on my back because I will take you home. The king was old and frail when they arrived back. John approached him and said: “Your Majesty, I have brought your daughter home.”Here I am father dear. The princess embraced the king and they both shed tears of joy, even brave young John was seen to cry. John you will be the king from now on. I give you my daughter, I give you my kingdom I give you everything I possess. 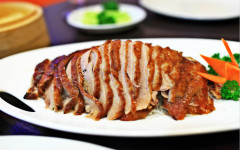 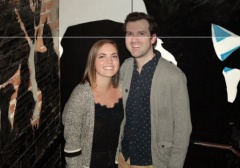 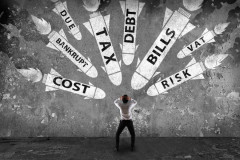 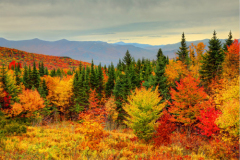 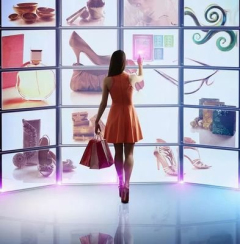