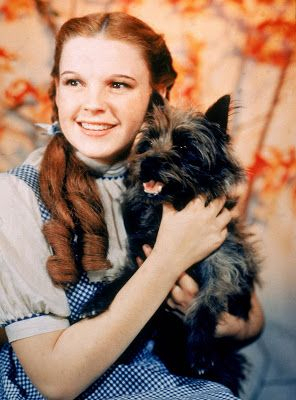 Judy Garland signed her first movie contract when she was just thirteen, and the legendary entertainer died of an accidental overdose when she was only 47. The time in between was marked by pain, and her life ended far too soon. This is her tragic real-life story. Judy Garland’s early success wasn’t the result of a lucky break. It was the result of years of planning by her mom, Ethel Gumm. She was a former vaudeville performer herself, and pushed all of her daughters into show business, but she reportedly recognized early on that Garland had the most talent.

Garland toured the country as a soloist, and Gumm gave her sleeping pills so that she could sleep on the road. Incidentally, Garland didn’t think too fondly of her mom. Reportedly referring to her as “The real Wicked Witch of the West.” In a 1967 interview, Garland told Barbara Walters that Gumm was a “mean” stage mother, explaining that, “She was very jealous because she had absolutely no talent.” She goes on to explan, “She would sort of stand in the wings... and if I didn’t feel good, she would say, ‘you get out and sing or I will wrap you around the bedpost and break you off short!’ So I would go out and sing.”

“Whenever I talk about her, she inevitably knocks one earring off.” At the age of 13, Judy Garland was signed to MGM after an audition with the film studio’s co-founder Louis B. Mayer. Stunned by her beautiful singing voice, Maybe didn’t require her to go through a screen test, he simply signed her on the spot. It was the big break Garland and her mother had been waiting for. But instead of all her dreams coming true, Garland found herself living in a nightmare. “Ouch!”“What do you think you are doing?” MGM is studio made The Wizard of Oz, and producers reportedly treated Garland harshly.

Concerned about her weight, they monitored her eating. Food was often taken away from her, leaving her in a constant state of hunger. According to the Independent, one telling studio memo reads: “Judy sneaked out between takes seven and eight this afternoon and had a malted milk.” The constant hounding reportedly affected Garland’s body image for the rest of her life. Charles Waters, a director who worked with Garland on films like the 1948 musical Easter Parade and 1950’s Summer Stock, told the Independent: “Judy was the big moneymaker at the time, a big success, but she was the ugly duckling, I think it had a damaging effect on her for a long time. I think it lasted forever, really.”

MGM would often push its stars to the limit, and Garland would sometimes find Garland would sometimes find herself working 18 hour days, six days a week. To keep her going, and to keep her slim, the studio gave Garland drugs as a teenager, amphetamines to keep her energy up, and sleeping pills to calm her down. “Get on your mark, get set, go!” After Garland’s death, film critic Roger Ebert wrote about Garland’s performance in the 1945 version of A Star Is Born.

A woman who had worked on the production team told Ebert: “They were working Judy incredibly hard.” Garland was reportedly clean when she began filming, but when the production feel behind schedule, studio execs allegedly got her back on drugs. According to Ebert’s source, “One week we came to work and there was a nurse on the set. I those days when you saw a nurse it almost always meant a star was on dope.”

She goes on to say, “ studio execs were going back to the same so-called solution of 10 or 15 years ago: If Garland was in trouble, or you thought she might be, put her on pills. Speed her up, slow her down. Run her like a clock.”“The working schedules, and... You know, er just did one picture after another.”

According to Gerald Clarke’s Get Happy- The Life of Judy Garland, the star was subjected to harassment at the studio from the time she was 16. In fact, Clarke reportedly unearthed pages from Garland’s unfinished memoir, in which Garland claims that execs were routinely inappropriate towards her. As she put it: “Don’t think they all didn’t try.” She writes that Louis B. Mayer reportedly complimented her voice by placing his hand on her left breast, under the guise of touching her heart, where he coyly claimed she sang from.

Garland writes: “I often thought I was lucky that I didn’t sing with another part of my anatomy.” Garland reportedly worked up the courage to put an end to such behavior when she was 20. According to her unpublished memoir, Mayer cried when she put a stop to it and told her that he loved her. Garland claimed abuse at the hands of at least one other studio executive, whom she didn’t name. According to Clarke’s book, Garland said he became belligerent when she rejected his advances: “He began screaming. ‘Listen you, before you go, I want to tell you something. I will ruin you and I can do it. I will break you if it is the last thing I do.’”

Judy Garland had somewhat troubled relationships with her children. Her son Joey Luft told Closer Weekly that she was a loving mother, but her addiction to drugs made her behave erratically. He says, “There were times when my mom wasn’t acting right, so I would ask my dad, ‘Is she sick?’ And he explained it all to me. It was exceptionally hard to deal with as a kid. I was powerless. She was a great person, but she had that addiction.”

His sister, the legendary performer Liza Minelli, told Closer Weekly that Garland experienced mood swings: “If she was happy, she wasn’t just happy, she was ecstatic. And when she was sad, she was sadder than anyone. There were no middles, I was used only to screaming attacks or excessive love bouts, rivers of money or no money at all.” But that is not to say Minnelli bears any grudges. “Was she a good mother?”“The best.”“Really? Because we all...”“She did not leave her kids for a second, for a second.”

Garland’s daught Lorna Luft said, “She was funny and sweet and gifted beyond belief, but she was also damaged. There wasn’t enough love in the world, to save my mother. No one could have saved her but herself.” Judy Garland’s traumatic childhood, combined with her dependency on drugs, caused a great deal of turmoil in her gown up life, although in interviews, she would deny she had any substance abuse issues.

“I wouldn’t have had time to learn a song if I would been that sick.” In his book Judy and I, her ex-husband Sid Luft claimed, “Judy had been determined to look like a ‘movie star’. she wanted to be camera slim, her excuse was the weight issue, when in fact she was dependent. She confessed it was virtually impossible for her to sustain a work mode in front of the cameras without taking some kind of medication.” 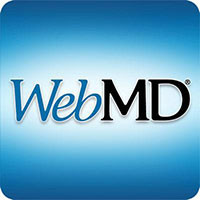 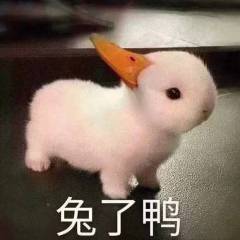 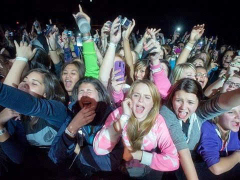 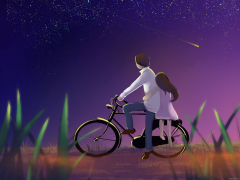 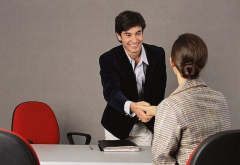