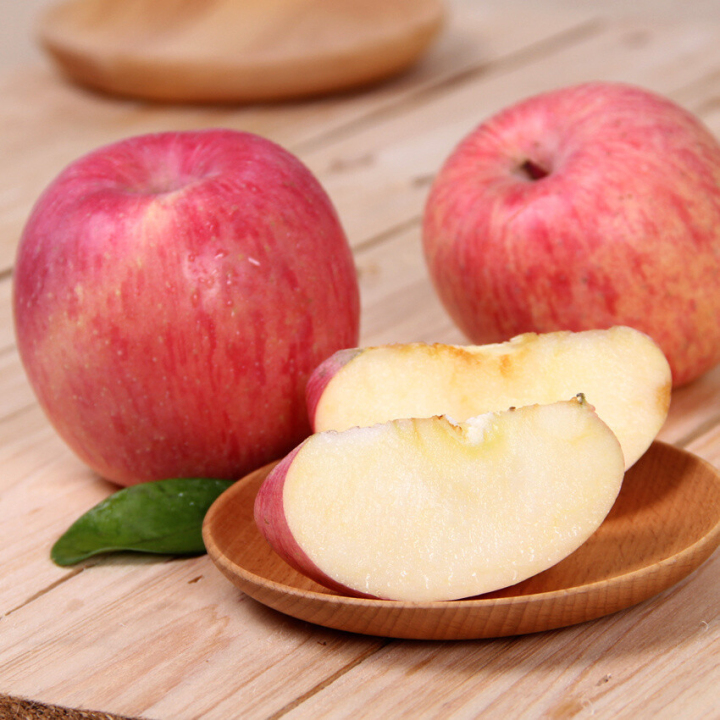 Gregor’s serious wound, from which he suffered for over a month, since no one ventured to remove the apple, it remained in his flesh as a visible reminder, seemed by itself to have reminded the father that, in spite of his present unhappy and hateful appearance, gregor was a member of the family, something one should not treat as an enemy, and that it was, on the contrary, a requirement of family duty to suppress one’s aversion, and to endure. Nothing else, just endure.

And if through his wound , Gregor had now apparently lost for good his ability to move, and for the time being needed many, many minutes to crawl across his room, like an aged invalid, as far as creeping up high was concerned, that was unimaginable, nevertheless for this worsening of his condition. In his opinion, he did get completely satisfactory compensation, because everyday towards evening the door to the living room, which he was in the habit of keeping a sharp eye on even one or two hours beforehand, was opened, so that he, lying down in the darkness of his room, invisible from the living room, could see the entire family at the illuminated table an listen to their conversation.

To a certain extent, with their common permission, a situation quite different from what had happened before. Of course, it was no longer the animated social interaction of former times, which Gregor in small hotel rooms had always thought about with a certain longing, when tired out, he had had to throw himself into the damp bedclothes. For the most part, what went on now was very quiet. After the evening meal, the father fell asleep quickly in his arm chair. The mother and sister talked guardely to each other in the stillness.

Bent far over, the mother sewed fine undergarments for a fashion shop. The sister, who had taken on a job as a salesgirl in the evening studying stenography and French, so as perhaps later to obtain a better position. Sometimes the father woke up, and as if he was quite ignorant that he had been asleep. Said to the mother: “How long have you been sewing today?” And went right back to sleep, while the mother and the sister smiled tiredly to each other.

With a sort of stubbornness, the father refused to take off his servant’s uniform even at home, and while his sleeping gown hung unused on the coat hook, the father dozed completely dressed in his place, as if he was always ready for his responsibility and even here was waiting for the voice of his superior. As a result, in spit of all the care of the mother and sister, his uniform, which even at the start was not new, grew dirty, and Gregor looked, often for the entire evening, at his clothing, with stains all over it and with its gold buttons always polished, in which the old man, although very uncomfortable, slept peacefully nonetheless.

As soon as the clock struck ten, the mother tried gently encouraging the father to wake up and then persuading him to go to bad, on the ground that he couldn’t get a proper sleep here, and that the father, who had to report for service at six o’clock, really needed a good sleep. But in his stubbornness, which had gripped him since he had become a servant, he insisted always on staying even longer by the table, although he regularly fell asleep, and then could only be prevailed upon with the greatest difficulty to trade his chair for the bed.

No matter how much the mother and sister might at that point work on him with small admonitions, for a quarter of an hour he would remain shaking his head slowly, his eyes closed, without standing up. The mother would pull him by the sleeve and speak flattering words into his ear; the sister would leave her work to help her mother, but that would not have the desired effect on the father.

He would settle himself even more deeply in his arm chair. Only when the two women grabbed him under the armpits would he throw his eyes open, look back and forth at the mother and sister, and habitually say “This is a life.”“This is the peace and quite of my old age.” And propped up by both women, he would heave himself up elaborately, as if for him it was the greatest trouble, allow himself to be led to the door by the women, wave them away there, and proceed on his own from there, while the mother quickly threw down her sewing, implements and the sister her pen in order to run after the father and help him some more.

In this overworked and exhausted family, who had time to worry any longer about Gregor more than was absolutely necessary? The household was constantly getting smaller. The servant girl was now let go. A huge bony cleaning woman with white hair flying all over her head, came in the morning and evening to do the heaviest work. The mother took care of everything else in addition to her considerable sewing work.

It even happened that various pieces of family jewelry, which previously the mother and sister had been overjoyed to wear on social and festive occasions, were sold, as Gregor found out in the evening from the general discussion of the prices they had fetched. But the grestest complaint was always that they could not leave this apartment, which was too big for their present means, since it was impossible to imagine how Gregor might be moved.

But Gregor finally recognized, but Gregor fully recognized that it was not just consideration for him, which was preventing a move, for he could have been transported easily in a suitable box with a few air holes; the main thing holding the family back from a change in living quarters was far more than complete hopelessness, and the idea that they had been struck by a misfortune like no one else, in their entire circle of relatives and acquaintances. 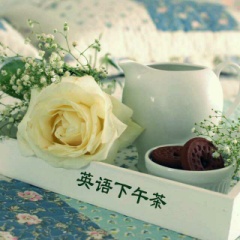 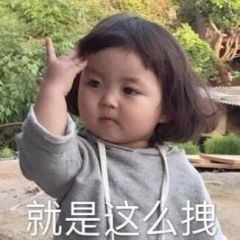 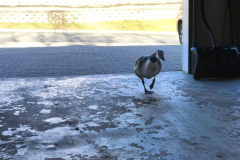 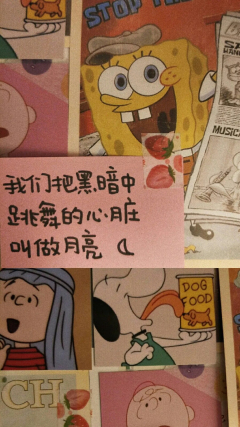 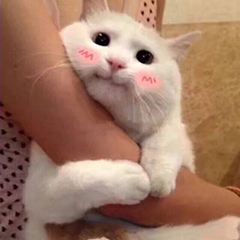