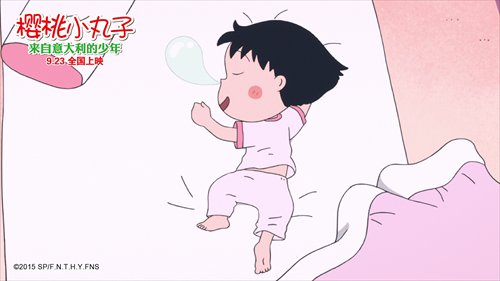 Chinese netizens expressed their dismay after news that a total of 45 upcoming Japanese animated films or TV shows have been delayed due to the COVID-19 pandemic. Some have proposed that the industry would benefit from transitioning from traditional hand-drawn animation to digital animation.

According to a report from CCTV, as of June 1, 45 Japanese animated TV and films have been postponed, including Detective Conan, Doraemon and Chibi Maruko-chan, the latter of which has been airing for more than 30 years and enjoys great popularity in China.

The series of delays cand after Japan's broadcaster Fuji Television Network reported that Sazae-san, which has been on the air for 52 years and holds the Guinness World Record for the longest-running animated television series in the world, would go on hiatus on May 17.

Many Chinese netizens took to social media to express their dismay at not being able to see their favorite characters.

"I have been watching Chibi Maruko-chan since I was a little kid, and now I still watch it with my kids. It was so sad to hear the news," one Chinese netizen commented on China's Twitter-like Sina Weibo.

Japanese anime has long been admired in China for its high quality production values and touching stories. Many of these works are available on Chinese video streaming platforms such as Bilibili and Youku.

According to Global Times reporters based in Japan, more than 80 percent of Japanese animation studios and voice actors have been impacted by the virus crisis. Industry losses due to the delays may reach 200 million yen ($1.87 million) to 400 million yen, which is not a small sum for an industry that brought in 2.19 trillion yen in 2019.

Some Chinese netizens suggested that the animation industry in Japan would become more efficient if it made the move from hand-drawn animation to digital.

Huang Xiangdong, a professor at the Xi'an Academy of Fine Arts, told the Global Times on Thursday that the transition to digital is a global trend and that many young Japanese animators have begun using advanced technology for their creations.

However, he also pointed that 2D animation has became a symbol in Japan and that the older generations of animators in Japan like Miyazaki Hayao prefer to use traditional method in their works.

"Although hand-drawn animation may not be as efficient as digital means, the emotional connection between artist and paper can be better conveyed through 2D anime, so 2D anime  cannot be replaced by updated technology," he said, giving the example that after Disney moved to 3D computer animation its movies where not able to portray the same level of feeling as hand-drawn animated films.

Chen Jiaqi, an animation director at CCTV animation, echoed Huang's opinion, telling the Global Times that 2D animation in Japan is more artistic in nature while 3D animation is more like a tool for production.

According to Global Times reporters based in Japan, the COVID-19 pandemic has also influenced the animated industry in China since Japan outsources a large amount of its animation work to China, South Korea and Vietnam due to the lower costs.

Animation companies in China handle roughly 60 percent of outsourcing work for Japanese anime. For example, Wuxi in East China's Jiangsu Province has more than 1,200 Japanese companies, a majority of which are animation studios.

However, Jiang pointed out that the virus has also stimulated the "independent growth" of China's local animation industry, prompting it to create more influential works on its own. 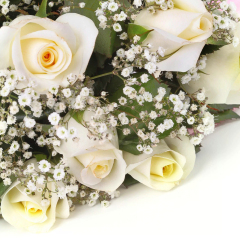