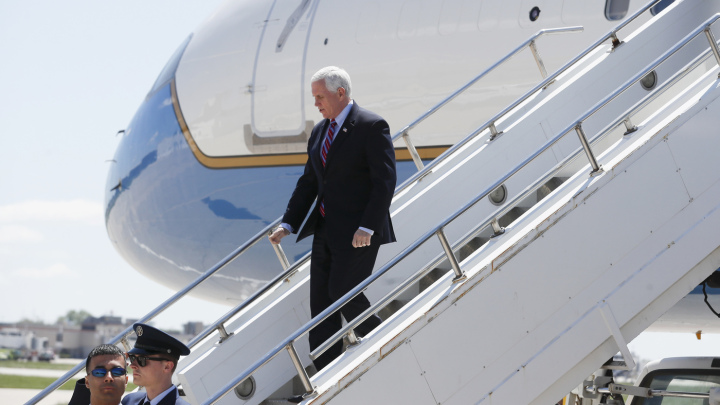 Pence press secretary Katie Miller, with chief of staff Marc Short in March, is the second person in the White House orbit to test positive for the virus this week.

The White House on Friday confirmed a second case of coronavirus this week, now in Vice President Pence's office, as both the president and his No. 2 have recently begun traveling again.

Pence spokeswoman Katie Miller tested positive for the virus on Friday, after having tested negative Thursday.

President Trump told reporters Friday that Miller hasn't come into contact with him but has "spent some time" with the vice president.

"She is a wonderful young woman, Katie," he said. "She tested very good for a long period of time. And then all of a sudden today she tested positive."

"So, she tested positive out of the blue," he continued. "This is why the whole concept of tests aren't necessarily, right, the tests are perfect but something can happen between a test where it's good and then something happens and then all of a sudden, she was tested very recently and tested negative."

The discovery caused Pence's departure to Iowa on Friday morning to be delayed by more than an hour, a senior administration official told reporters traveling on Air Force Two with Pence.

Miller was not on the plane, but the White House is tracing her contacts and asked six people who had already boarded Air Force Two at Joint Base Andrews to leave the flight, the official said.

"Nobody else was exhibiting any symptoms or having any feeling of sickness. We asked them to go get tested and to go home out of an abundance of caution," the official said. Pence and about 10 members of his staff are tested daily, the official also said.

The six deplaned staffers subsequently tested negative for the virus, the official said.

Miller is the second person in the White House orbit to test positive for the virus this week, after one of President Trump's aides — a member of the military — tested positive earlier this week.

Miller is married to Trump senior adviser Stephen Miller, whose fiery anti-immigration stance and public loyalty to the president has made him one of Trump's closest allies. 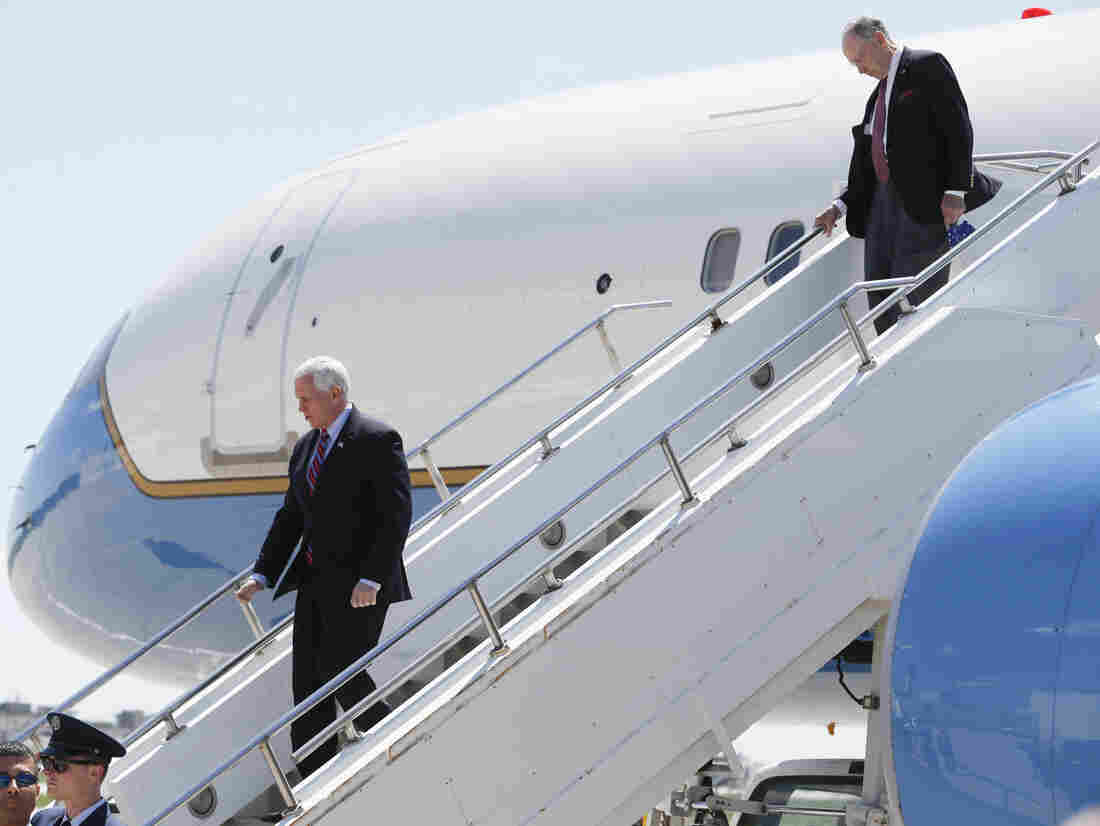 Vice President Pence's flight to Iowa was delayed more than an hour Friday morning after one of his staffers tested positive for coronavirus. The White House had six people to deplane Air Force Two before it left.

The White House said on Thursday that it would now test those in contact with the president daily rather than weekly.

Despite the possible close proximity of both the president and the vice president to these aides, White House press secretary Kayleigh McEnany attempted to downplay the risk to the president, saying on Friday: "I can assure the American people that their commander in chief is protected."

Trump has thus far declined to wear protective face masks in public. When asked whether the most recent cases of COVID-19 should have prompted the president to wear a face covering during a World War II commemoration meeting with nonagenarian and centenarian veterans earlier in the day, McEnany was noncommittal.

"This president is regularly tested. This president will make the decision as to whether to wear a mask or not. I can tell you those veterans are protected. They made the choice to come here because they've chosen to put their nation first. They wanted to be with their commander in chief on this momentous day," McEnany said.

McEnany also declined to detail how close the president had come to his aide in recent days. 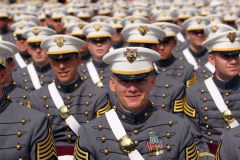